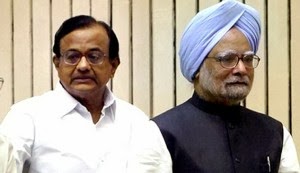 The Commission has been mandated to submit its report in two years’ time and its recommendations would be implemented from January 1, 2016.

The 7th Pay Commission will review the Pay Structure of about 50 lakh central government employees, including those in defence , Postal and railways, and about 30 lakh pensioners


“The Prime Minister has approved the composition of the 7th Central Pay Commission as follows: