27th Circle Conference of AIPEU Group C MP Circle was held in Ravindra Bhavan, Sagar during 20-23 August 2016. The Secretary General of NFPE and General Secretary of AIPEU Group C, Comrade R.N. Parashar was Chief Guest of the conference. The Conference was presided by Comrade R.K. Choubey, Circle President. Delegates and visitors from all the parts of the circle were present in the program. Com. R.N. Parashar gave information about the current union movement and its history as well as the current anti-worker policies of government and assured that the union side is working to resolve all the issues. He also asked to intensify the strike preparations for 2nd September one day strike. The Open Session was also addressed by other guests and the Circle Committee. New Circle Body was also elected unanimously which include Com. S. C. Jain as Circle President, Com. R. K. Choubey as Circle Secretary and Com. S. C. Gupta as Circle Treasurer.
Here are some photos of the program: 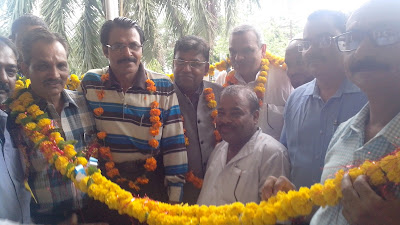 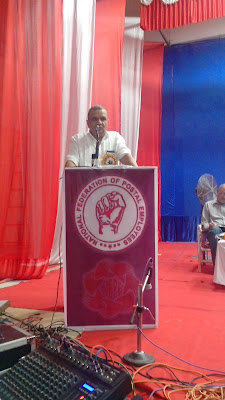 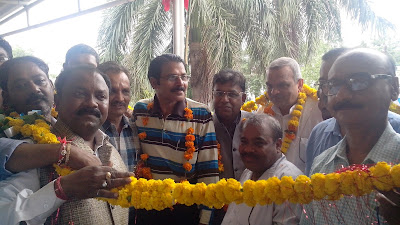 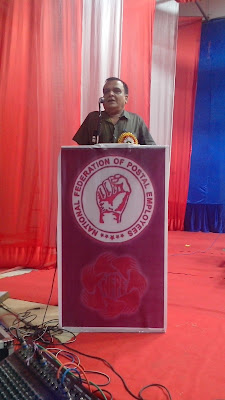 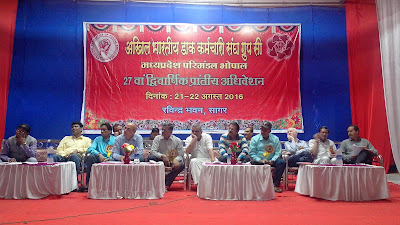 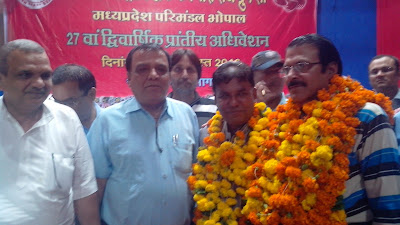 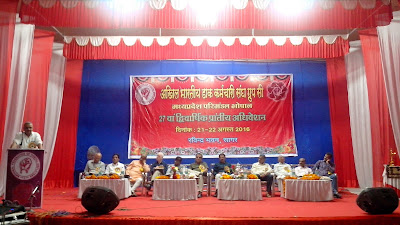 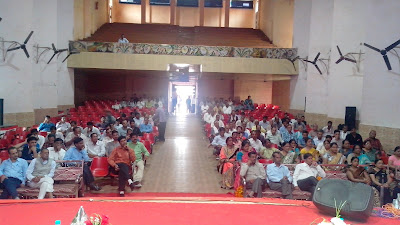 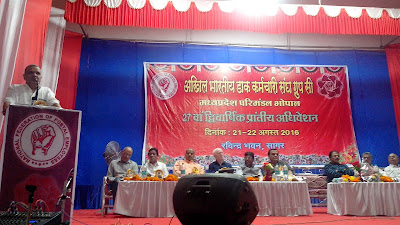