Massive demonstration in front of Divisional Office was performed in Sagar Division by AIPEU Group C in leadership of Circle President and Divisional Secretary Com. R. K. Choubey. Huge number of employees attended the demonstration and demanded quick solution of the issues 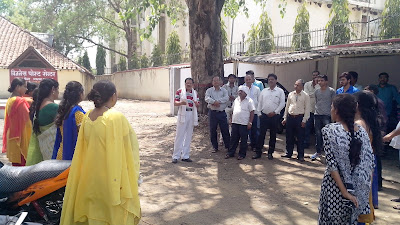 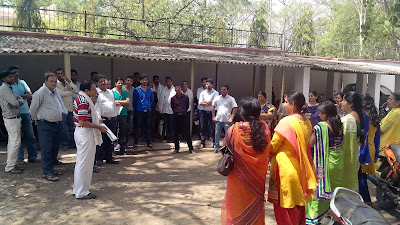 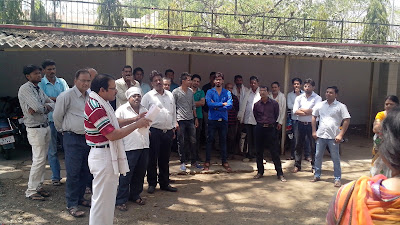 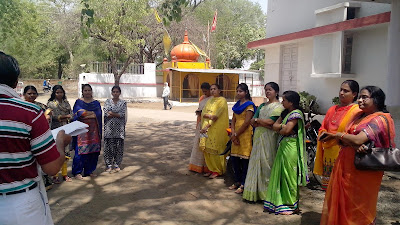 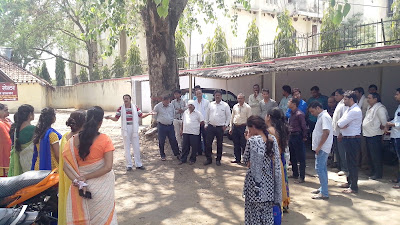 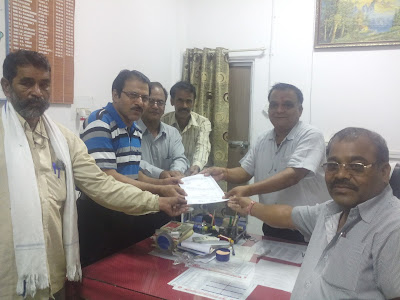 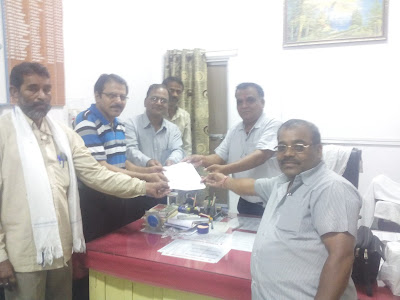 CADRE RESTRUCTURING OF GROUP ’C’ EMPLOYEES IN DEPARTMENT OF POSTS

The Cadre Restructuring of Group-C  employees of Department of Posts has been undertaken in consultation with Department of Expenditure , Ministry of Finance in pursuance of the approval concurrence of the Department  of Expenditure  vide ID No. 2(45)E.III Desk/2015 dated 12th May,2016 , a list at distribution of the posts containing the existing and revised posts  of Postal Assistants, Lower Selection  Grade, Higher Selection  Grade II & I and also a few HSG-I (Non-Functional Grade) is enclosed for implementation with the  following  instructions:

f)         The vacancies arising out of the restructuring will be filled up only from the amongst the official who fulfill the eligibility criteria  laid down in the recruitment rules  for the post.

g)         The new HSG-I (Non Functional  Grade)  with the grade  pay of Rs.4800/- is only  for those  who  are  senior  most  and completed  not less than a minimum service of 2 years  in HSG-I  subject to the  number of posts specified  for the Circle  in HSG-I (Non Functional  Grade) (for example  the number of NFG officials in AP Circle should never  exceed (17) after following usual procedure of non functional upgradation(s).

2.         These instructions will be effective from the date of issue of the orders. The actual benefit would however be admissible to the eligible officials from the date of actual promotion.

3.         Receipt of the order may be acknowledged. Immediate action initiated and compliance report sent at the earliest.
Sd/-
(Tarun Mittal) 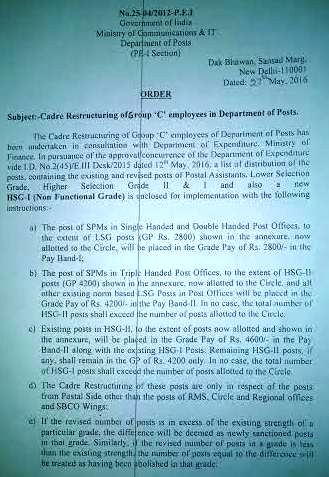 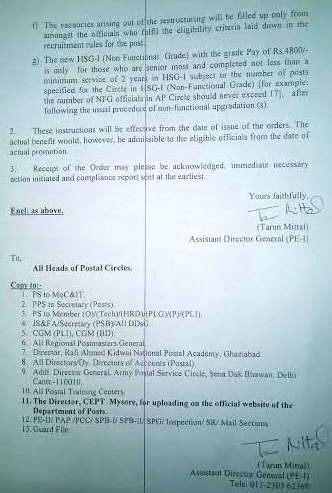 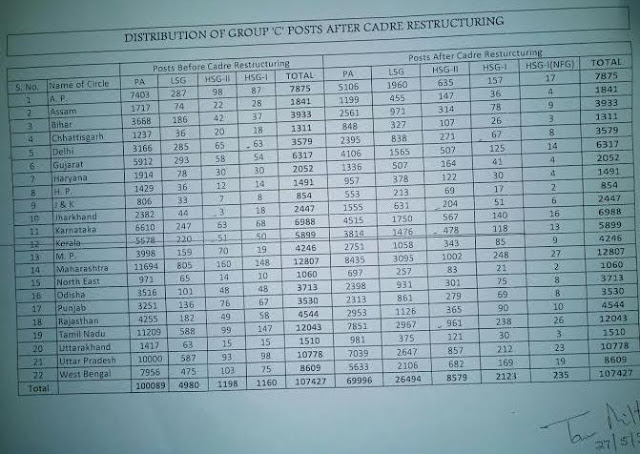